How to Narrow the Education Gap and Expand Prosperity 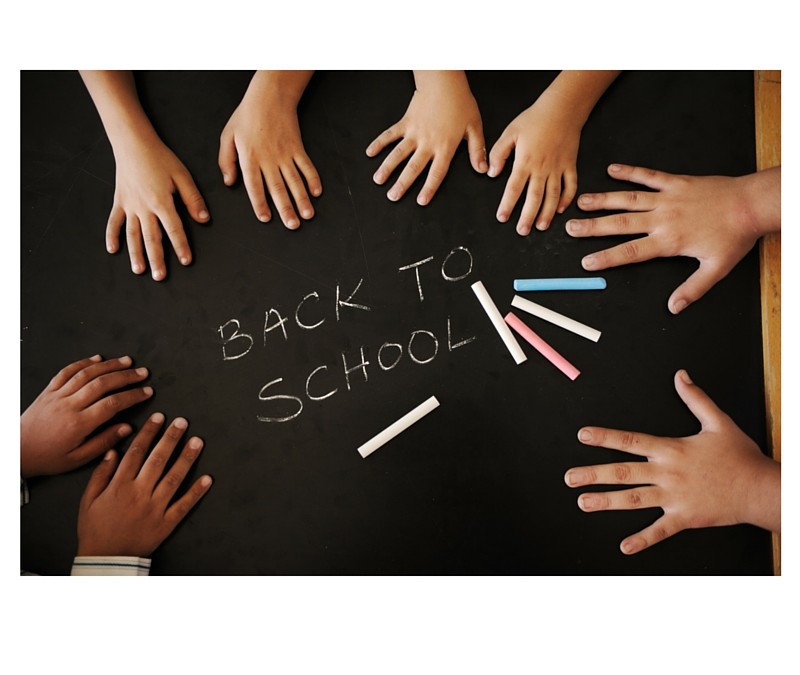 It’s not surprising that the educational achievement gap between the poorest and wealthiest children in the United States has grave consequences.

But in a new study from the Washington Center for Equitable Growth we learn what this gap costs in terms of lost economic growth and tax revenue.

The analysis focuses on three scenarios:

The resulting numbers are striking:

These are powerful and profound macro outcomes.

But the question is – How do we achieve them? How do we actually close the education gap? What can we do today, with the teachers and systems we now have in place?

Here are some quick thoughts:

Put our best teachers and principals in the schools with the kids who need them most. There’s lots of adult opposition to this, but if we designed a system around the needs of the kids, first and foremost, this would be an obvious start.

Second, provide teachers and students with real-time formative data on how they’re doing in the moment. This data would be actionable, and it would always be available. We have to eliminate the gaps in time between a student’s misunderstanding or struggle with a concept and the teacher’s awareness of the need for help on a special concept. A side benefit here would be a decreasing need for testing, because it’s embedded in the process.

Third, adjust next steps for students, based on the real-time formative data I touched on above. More specifically, determine the next best action for each student after looking carefully at the teacher and the curriculum. I mention the curriculum because there’s no reason that it can’t be smart, adaptive to the student’s need and responsive to the teacher’s decision to adjust or change course for the student, student group or whole class. The bottom line is that we need to use data to continuously drive differentiation of content and instruction. But we also need to remember that data doesn’t replace the teacher, it enhances teaching.

Fourth, I wouldn’t spend another dime on professional development conferences, seminars or pep-talk / rah-rah sessions for teachers. They just don’t change practice. Instead, I’d invest all this money in sustainable coaching models that allow for practice, feedback (including data review), refinement and more practice.

Fifth, I would initiate and implement early childhood education programs. There’s a good reason that many policy makers are currently pushing for this – a significant education gap exists before Day One of kindergarten. Some kids are behind, before they’ve even started, and the gap only widens over time. If we can narrow the distance prior to kindergarten, we can expand opportunity and prosperity throughout our society.

Join our email list to download our Point of View eBook and to (once in a while) receive the latest news from our team.

You have Successfully Subscribed!