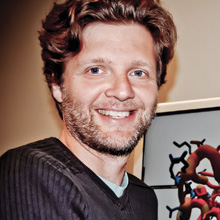 Zoran Popović is a Professor of Computer Science and the Director of the Center for Game Science at the University of Washington, as well as founder of Enlearn. Trained as a computer scientist, his research focuses on creating engaging environments for learning and scientific discovery. He is one of the leaders in the field of large-scale citizen science. His laboratory created Foldit, a biochemistry game that produced four Nature publications, and showed for the first time that novices can be developed into world-class experts in a science domain through game-based scientific discovery. His laboratory has produced award-winning math learning games played by over five million learners worldwide. He is currently focusing on engaging methods that can rapidly develop mastery and expertise in arbitrary domains with particular focus on scientific breakthroughs and revolutionizing K-12 math education. Zoran is known for conducting large-scale educational campaigns including Algebra Challenges conducted in Washington, Minnesota, and Norway with almost 100,000 students. To maximize the impact of his research, he founded Enlearn to develop the first platform that adapts all aspects of the learning ecosystem by specializing to each curriculum, student, classroom and teacher in realtime, towards maximizing learning outcomes. His contributions to the field of interactive computer experiences have been recognized by a number of awards including the NSF CAREER Award, Alfred P. Sloan Fellowship and ACM SIGGRAPH Significant New Researcher Award. 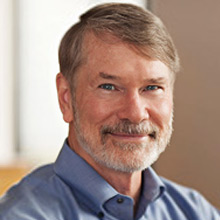 Steve Arnold is co-founder of Polaris Venture Partners, a venture capital firm, and is co-founder and vice chairman of the George Lucas Educational Foundation, creators of www.edutopia.org. He also serves on the boards of The Collaborative for Academic, Social and Emotional Learning, Enlearn, The Teaching Channel, and The New Mexico School for the Arts. Steve has been involved for more than 20 years in a wide range of projects and organizations dedicated to improving the quality of education in America.

Former SVP for Education at PBS and SVP at Discovery Education

Rob Lippincott has a 30 year track record leading learning innovation while achieving financial success for public and private enterprise. As PBS SVP for Education, Mr. Lippincott led strategy and product development. As SVP for Discovery Education, he rebuilt and expanded Discovery’s full line of digital video streaming products for the home and school markets, reaching two thirds of US classrooms. As CEO of Children’s Progress, an early-childhood assessment company, he closed a fully-subscribed capital round in preparation for its sale. As VP of the Family Education Network, he engineered several acquisitions preparing the company for sale to Pearson where he then served as Senior Vice President and General Manager. Mr. Lippincott co-founded the eCommerce consulting division of Perot Systems Corporation and created new publishing technologies for Ziff-Davis, AT&T and WGBH. He has served as Board Secretary of the Partnership for 21st Century Skills and Chairman of the Interactive Multimedia Association.

Mr. Lippincott taught as a member of the faculty at the Harvard University Graduate School of Education, as the Assistant Headmaster of the Stowe School and in three Pennsylvania schools. He holds a Bachelor’s degree from Swarthmore College and a Master’s degree in Educational Technology from Harvard University. 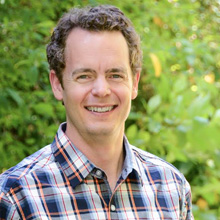 Mark Pearson is the president of Pear Press, a small publisher that publishes big books. He founded the company after publishing Dennis Bakke’s Joy at Work: A Revolutionary Approach to Fun on the Job, which was a New York Times bestseller. His latest book is John Medina’s Brain Rules for Baby: How to Raise a Smart and Happy Child from Zero to Five. Prior to that, he published John Medina’s Brain Rules: 12 Principles for Surviving and Thriving at Work, Home, and School, a long-running New York Times bestseller that is now being translated into 27 languages. Pearson also published Nathan Myhrvold’s Modernist Cuisine: The Art and Science of Cooking, a 2,438-page 6-volume cookbook. 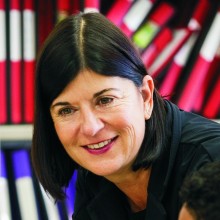 Vicki Phillips is Executive Vice President and Chief Education Officer at the National Geographic Society where she oversees the Society’s education strategy and programs focused on transforming the classroom experience for millions of students and educators to inspire the next generation of planetary stewards.

Phillips has built a strong education reform record throughout her career, at all levels – from neighborhood schools to the federal government. For nearly three decades, she has endeavored to improve education – as a teacher, state-level policymaker, leader of a nonprofit education foundation, superintendent of a large urban school district, and for nearly a decade as the director of education for the world’s largest foundation.

Prior to joining the National Geographic Society, Phillips served as Director of Education, College Ready, for the Bill & Melinda Gates Foundation where she lead the work to ensure U.S. high school students graduate ready to succeed and to improve access to college. She has served as superintendent of Portland Public Schools in Portland, Oregon, secretary of education for the State of Pennsylvania, and at the state level in her home state of Kentucky, helping to implement the sweeping changes demanded by the Kentucky Education Reform Act of 1990. Phillips has worked with the U.S. Department of Education in Washington, D.C., and has been a middle and high school teacher.

Born in Kentucky and raised on a small farm, Phillips was the first in her family to go to college, and earned first a bachelor’s degree in elementary and special education and a master’s degree in school psychology from Western Kentucky University. She also holds a doctorate in educational leadership and management from the University of Lincoln in England, and served as a founding member of the governing council for England’s National College for School Leadership. 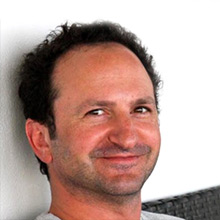 David Simons is Senior Principal Scientist at Adobe Systems in Dynamic Media Advanced Product Development (APD). He co-founded The Company of Science & Art (CoSA) in 1990. CoSA created After Effects, and was acquired by Aldus Corporation in 1993 and merged with Adobe Systems in 1994. After Effects has become one of the top software applications for the visual effects and motion graphics industries, producing over half a billion dollars in total revenue for Adobe since 1994. David served as the Engineering Manager for After Effects for fourteen years before moving into his current senior position at Adobe, leading the APD group in Seattle. David has authored more than twenty patents related to digital compositing and animation and holds a B.Sc. in Computer Science from Brown University.

From our thought leaders 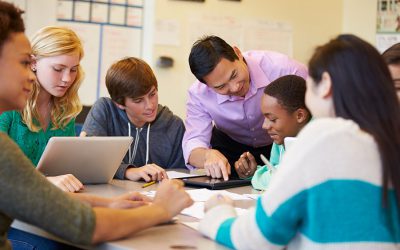 Optimizing The Learning Ecosystem At Scale

By Zoran Popović, Enlearn Founder & Chief Scientist-- Technology enhanced learning has delivered successful “pockets of advancement” in schools, but there has been very little success at scale that has made a profound difference. So we need to ask ourselves what... 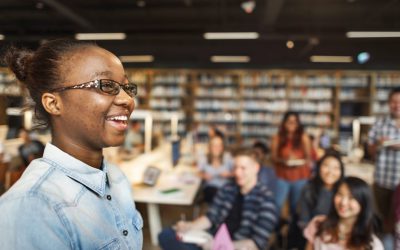 Identifying Learning Gaps Before Students Slip Through The Cracks

By Sandi Everlove, Enlearn Chief Learning Officer-- My first year teaching high school I was assigned two sections of something called “intervention math.” On day one I found myself staring into the eyes of thirty students who simultaneously appeared to be annoyed and... 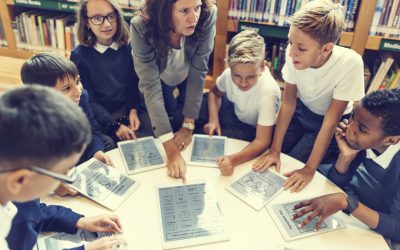 Enlearn is Changing the Classroom Ecosystem to Support Underserved Students

By John Mullin, CEO -- When we look inside the K-12 classroom today, we see a teacher, students, textbooks, computers and an ever-widening achievement gap. Much like classrooms of 100 years ago, what we still can’t see is exactly what may be contributing to a specific... 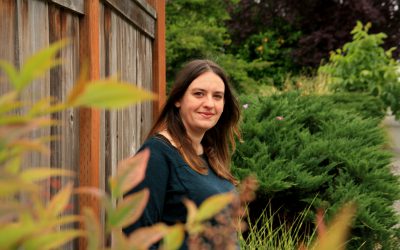 Q and A With Our Ada Intern, Amy Hunter

As an educational start-up, we know that the more diverse our teams are, the better our product will be. We also know that there are too few women developers applying for jobs in Seattle. Our mission states that “We all have the opportunity to learn to our potential.”... 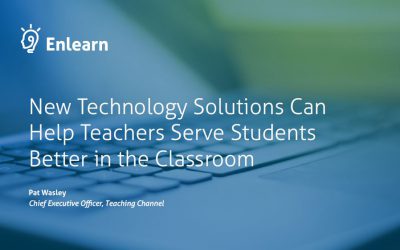 We’re dealing with 100-year-old conditions in American classrooms today that simply have not changed. There have been changes in educational standards and assessments, but what goes on in the classroom hasn’t changed. This goes to the heart of the teacher’s work life.... 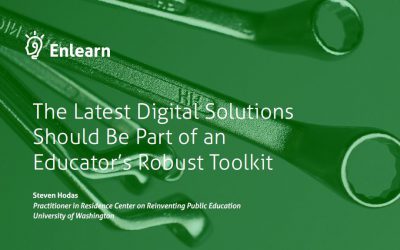 As we seek to bring more effective technology into the classroom, we have to make sure that the problem we’ve defined aligns with the problem that educators want to solve. Once we’re on the same page, it becomes a lot easier to provide the support that’s required to...